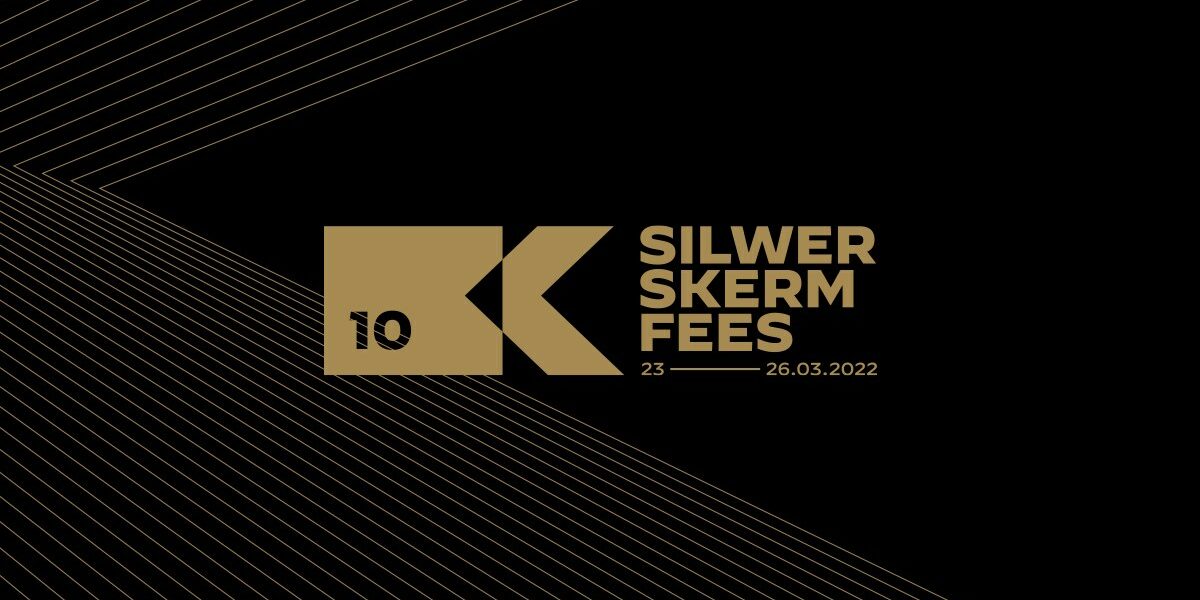 The Silwerskerm Film Festival returns in 2022 for its 10th-anniversary edition.

In partnership with the City of Cape Town, the kykNET Silwerskerm Film Festival 2022 will play out simultaneously at its usual home – The Bay Hotel in Camps Bay – and virtually on the Silwerskerm website.

In its hybrid format, the 10th kykNET Silwerskerm Film Festival promises to pull out all the stops once again to support local talent – performers and filmmakers and crews alike.

Besides creating a seminal showcase for new and veteran local filmmakers, the 2022 festival line-up will include an increasing number of sessions with renowned international speakers sharing their knowledge, skills and expertise.

At least five new feature-length films and the seventeen short films produced with the festival’s ongoing mentorship will be eligible for the prestigious Silwerskerm Film Festival awards.

While a limited number of guests, observing strict Covid-19 protocols, will be attending the festival at the Bay Hotel’s Rotunda, anyone across the country with internet access will thus be able to watch the festival offerings on the small screens of their choice at home or wherever it suits them best.

Where: The Bay Hotel in Camps Bay