Home » 2 Thirds of a Man gets international recognition

2 Thirds of a Man gets international recognition 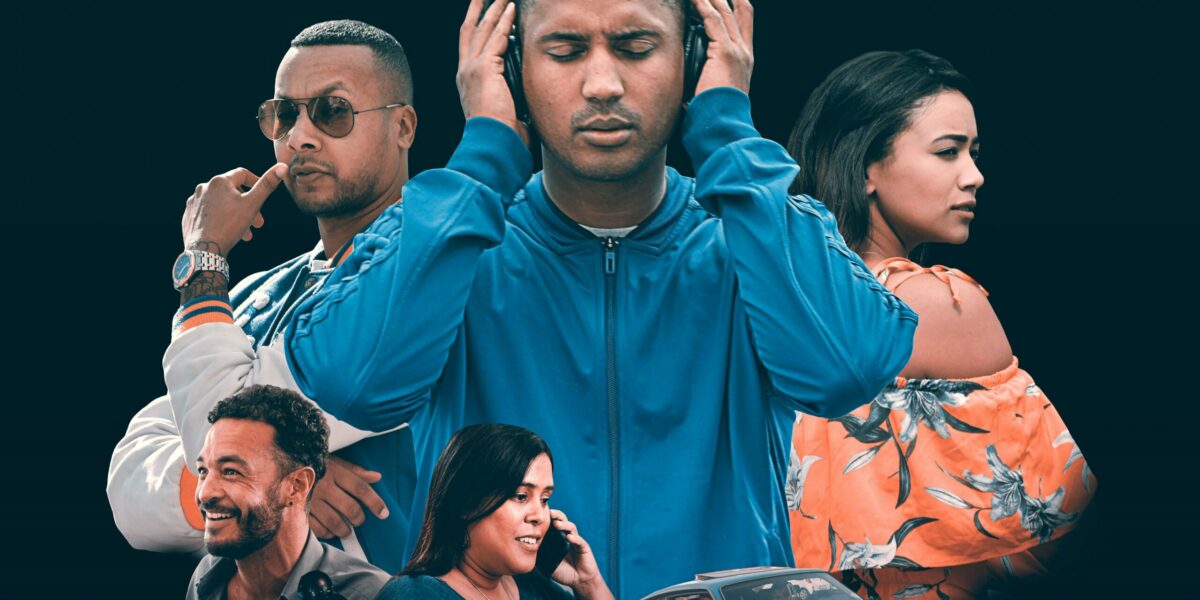 Barely two months after making its debut, Cape Town-produced 2 Thirds of a Man is already receiving recognition on the international film festival circuit.

2 Thirds of a Man received an honourable mention in the Best Feature Film category in the Las Vegas Independent Film Festival.

“It was a bit surreal,” said Kopeledi.

“The main goal with entering festivals was to use it as a marketing tool to get some attention and eventually get a distributor for our movie. To get four nominations and to actually win was an amazing achievement for the cast and crew and testament to the hard work and trust they showed me, someone with no filmmaking experience, throughout the project.”

2 Thirds of a Man made its premiere at Fame Week Africa in October with a screening at the Labia Theatre.

The cast and crew received a standing ovation from an audience of roughly 200 people.

Kopeledi, a first time filmmaker, described the film as his “love letter to the Coloured community”.

He said it was important for him to show a world where coloured people are capable of achieving success instead of reinforcing stereotypes.

“We continue to see movies that reflect a narrative of coloured gang culture and crime…Why is it that the gang stereotype continues to be revisited in movies that explore stories about our communities? We can choose to inspire through telling our own stories or we can continue to perpetuate a historical narrative.”

2 Thirds of a Man explores the coming-of-age story of Justin, a talented but guarded teenager returning to Cape Town to navigate unique challenges as a first-year student at Rocklands University.

For Kopeledi, telling an authentic story meant ensuring the locations and environment were reflected in their normal appearance from cycling at the Sea Point Promenade to buying a Gatsby in Wynberg.

2 Thirds of a Man has been submitted to a few festivals with the hopes of capturing more audiences and possibly securing a distribution deal.

Some behind the scenes look at 2 Thirds of a Man: