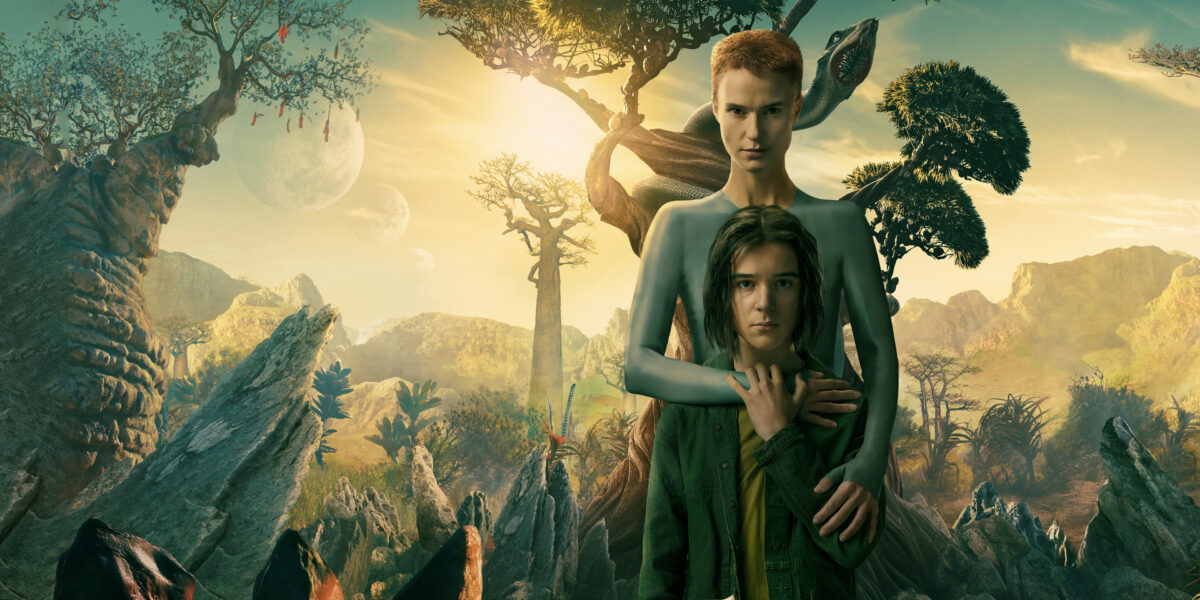 The success of Raised by Wolves, HBO’s unique sci-fi drama, is an indication Cape Town and South Africa are key international filming destinations.

This is according to Cape Town-based Film Afrika, which handled the production for the Raised by Wolves.

The show, currently in its second season, was shot at the Cape Town Film Studios – the most successful film studio and major filming site in Africa – as well as on location at the Lourensford Wine Estate.

“‘Raised by Wolves’ has been a game changer in terms of the size and scale of projects gracing the South African shores,” says Marisa Sonemann-Turner, Head of Production for Film Afrika.

“HBO Max and Scott Free are wonderful partners that have worked closely with Film Afrika to grow and support the incredibly talented local Film Industry.”

She says producers working in Cape Town can expect first class locations with the cast, crew and auxiliary departments capable of facilitating productions across all budgets.

According to the production company, Season 1 of Raised by Wolves created nearly 700 full time equivalent jobs. More than half of these went to the youth and 66 percent of which went to historically disadvantaged individuals.

“The youth employment and direct foreign investment provided by “Raised By Wolves” are invaluable in keeping the industry alive and the sustainable opportunities created for young South Africans to be included in the creative processes both above and below the line has been monumental,” Sonemann-Turner says.

Film Afrika has previously worked on some of the top Hollywood projects including Black Sails, The Watch, and Long Walk.

The series follows the story of two androids tasked with raising human children on a virgin planet after Earth has been destroyed in a religious war.

The first season of the hit show was one of the 10 Most-Watched of 2021 on Showmax.

It was also nominated for an Emmy and three Critics’ Choice Super Awards, including Best Science Fiction/Fantasy.

“They kept themselves going with their dreams of this other part of the planet, this bountiful, beautiful part where survival would be easy, where they could spend more time living their lives and not spend every second of every day just staying alive,” says show creator Aaron Guzikowski.

Cape Town-born actor Kim Engelbrecht joins the second season of Raised by Wolves as Decima, a weapons engineer who is recruited by a faction in the war.

Engelbrecht has starred in many local productions including Reyka, and Isidingo as well as Eye in the Sky and The Flash.

Raised by Wolves is streaming on Showmax, with new episodes every Friday.