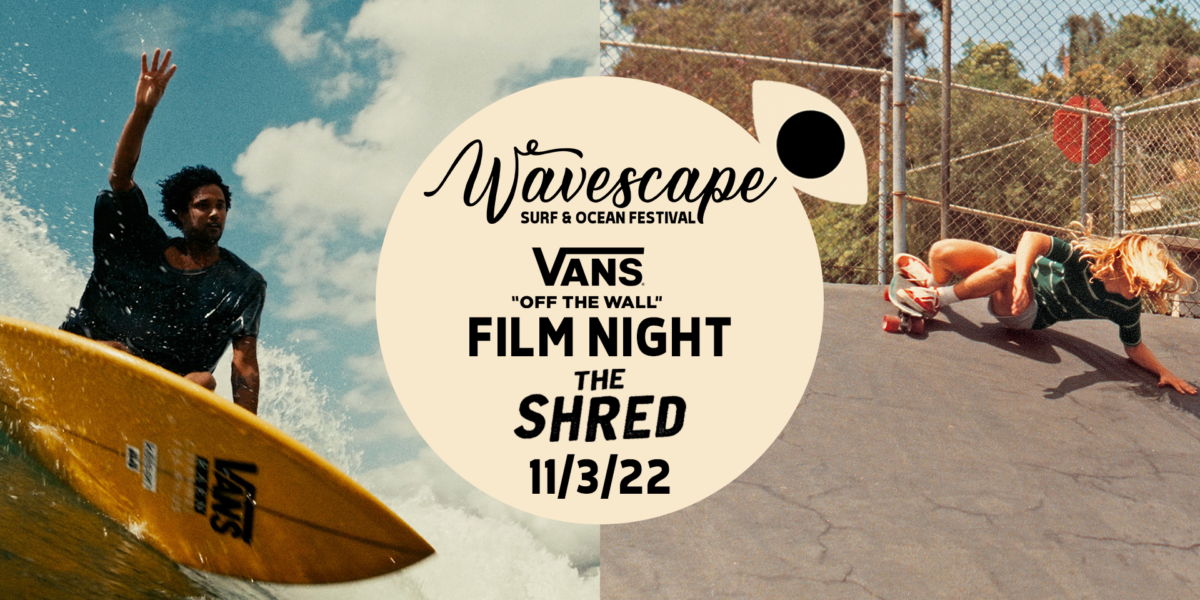 For nearly two decades, the Wavescape Surf & Ocean Festival has made it its mission to raise awareness about ocean conservation.

At its 19th edition of the festival, Wavescape wants remind society about the importance of nurturing nature.

“In this difficult era in human history, we feel it is important to recognise and promote the symbiotic connectedness between humans and nature,” says festival director Shani Judes.

“We really want to remind people that you cannot protect something that you do not love.”

Judes elaborates that this year’s festival, with the theme of “rejuvenation”, is not only aimed at celebrating surfing and the ocean but also wants to present tangible solutions.

“(We want to) highlight innovative scientific projects and creative techniques and tools, as well as conservation strategies and tactics, to aid us as we seek to strengthen our role as custodians of the wild spaces and creatures of the ocean,” she says.

The Wavescape Surf & Ocean Festival will unpack its programme over 11 days.

This will include film screenings, talks, art exhibitions, a charity auction, a photographic competition and an ocean expo among others.

The festival officially kicks off on 1 March with Ocean Alive – an evening of conversation, coastal community and ocean care – featuring 14 speakers who will touch on solutions for the benefit of the planet and its inhabitants.

The event will be hosted at the Two Oceans Aquarium in the V&A Waterfront.

This will be followed by an underwater special underwater clean up at Jaggers Walk (Fish Hoek), in partnership with the Beach Co-op, on Wednesday 2 March 2022.

The festival’s core events return live and in-person, including five days of ocean and surfing films at four venues.

The Labia Theatre in the Cape Town CBD, The Galileo outdoor cinema at Kirstenbosch and a screening in Kommetjie.

The rest of the line-up is available on the festival website.

The film portion of the festival will feature 13 ocean films.

Thee tackle various issues from sexism in professional surfing in the 1980s, destructive mining activities tearing up the West Coast and a man’s inspiring story of becoming a surfboard shaper against all odds.

The festival will continue its partnership with Wesgro for the Blue Ocean Master Class for aspirant environmental filmmakers.

The theme is the art of filming underwater: the expertise and equipment required.

Wavescape is also teaming up with Orms, Canon and SJ Artists to curate the Ocean Photographic Exhibition, which features the best ocean photographs in South Africa.

The Wavescape Surf & Ocean Festival kicks off on 1 March and runs until 11 March 2022.