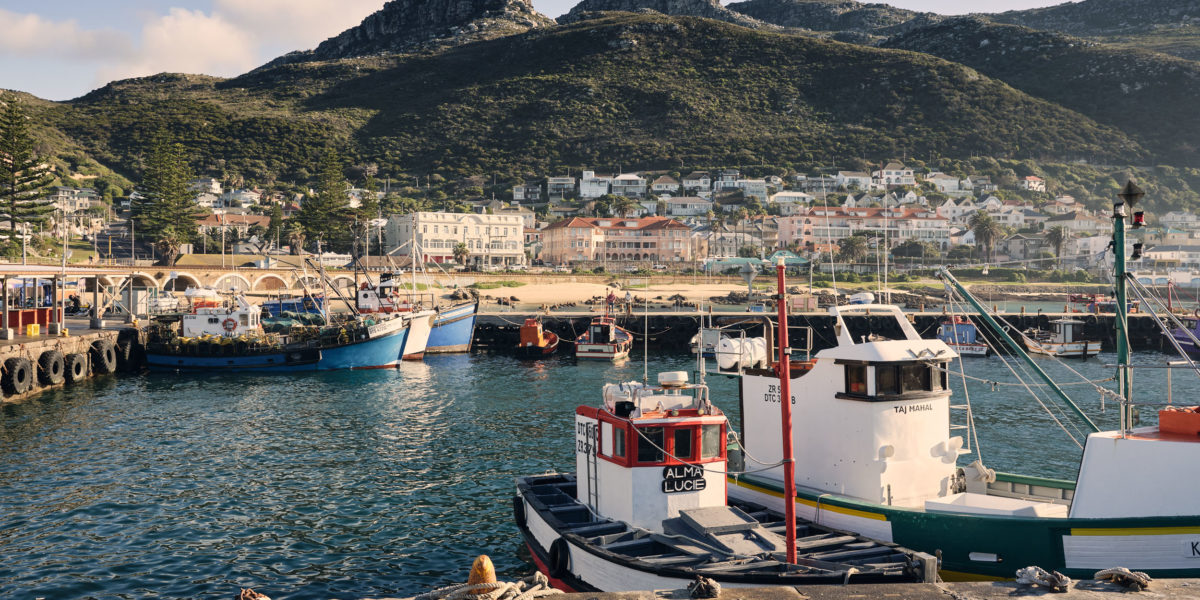 Featuring over 1 300 images and videos of locations across the city, the image library is designed to showcase the city’s amazing locations, film studios, infrastructure and diverse architecture.

It has been established to assist location scouts, location managers and international producers to identify potential locations in pre-production.

Independent and emerging filmmakers can mine footage when they need it for establishing shots of Cape Town in their projects.

Images can also be used to promote the city as a competitive international film destination.

‘The launch of the Film Cape Town Image Library is just one of the first steps as part of the City’s long-term strategy assisting this billion-rand industry as it works to recover after a challenging 15 months,’ said the City’s Mayoral Committee Member for Safety and Security Alderman JP Smith.

“The upcoming peak season for film is just around the corner this summer and as the City, along with Film Cape Town, we are working on promoting the local film industry.”

Filmmakers will be able to download the images and footage after registration on the image library portal.

‘The Film Office is currently working with the local industry representatives to develop promotional campaigns to let international clients know that the Cape Town film collective is open for business, that we have technology for remote filming, have comprehensive COVID-19 response, our vaccine roll-out is progressing and we remain favourable service destination with world-class crew,’ adds Alderman Smith.

The City is also in the process of reviewing its policy on film which, together with the Film Strategy approved last year, will guide how the municipality will work with stakeholders to build a thriving, inclusive, diversified and resilient film industry.

They will also assist the industry in accessing greater support to drive its rapid recovery and regain its important contribution to the economy.