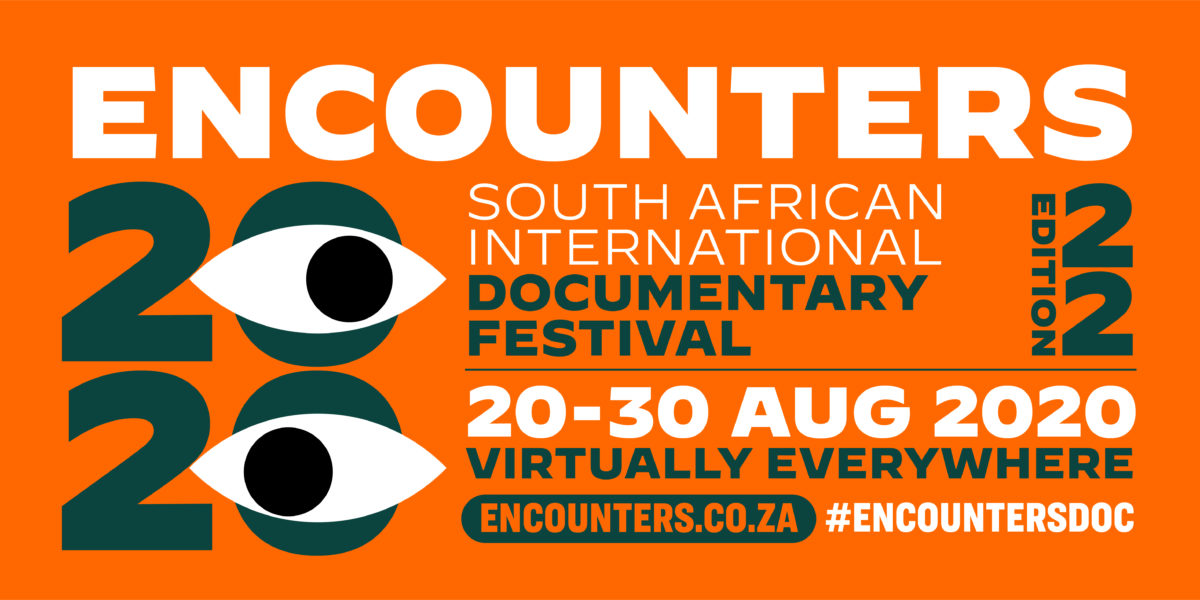 As many global events risk cancellation due to the COVID-19 pandemic, the Encounters Documentary Film Festival is not letting the crisis get in its way.

The 22nd edition of Africa’s leading documentary film festival is adapting to the new reality by hosting its first ever all-online version.

It is available for everyone to access free of charge on online platforms.

Film Cape Town recently caught up with Festival Director Mandisa Zitha to find out how one of the oldest festivals on the continent is breaking boundaries.

“The core purpose of film festivals is to provide a launching platform for filmmakers, assisting them with media exposure and bringing audiences to films or documentaries and growing those audiences.”

Zitha says film festivals play an essential part in the film industry and are a vital contributor to the economy.

They not only provide a platform for filmmakers, she says but also give audiences forums to discuss issues raised by the films.

This year’s festival received over 600 submissions including local and international entries. The task of handpicking only 50 films to feature on the exciting line-up was a hard one.

Other than the main screenings and the competition, the festival programme also embraces the incredible work of young and upcoming filmmakers too.

“We provide an opportunity to ‘new’ talent by granting them some access to the industry to launch their new careers through the festival’s platform,” Zitha says.

From 20 August 2020, all registered festival watchers can expect an exciting line-up, with a variety of documentaries addressing local and global as well as global issues.

The festival runs until August 30.

Filmmakers will also have access to insightful learning programmes and comprehensive industry-related discussions to help empower filmmakers – especially as the filmmakers adapts to the challenges of COVID-19.

“We’ll share with them how to access funding opportunities to distribution opportunities; looking at impact reducing; virtual reality and how documentary filmmakers can enter this new landscape.” Zitha adds.

With Encounters 2020 going completely online, it opens a door for a larger virtual audience to access the festival. The pandemic has pushed this year’s festival to leapfrog into the digital arena.

Zitha says this has removed obstacles for a wider community.

“It introduces the festival to an audience segment that we normally do not reach.”

According to Zitha, suddenly accelerating into the digital landscape, makes planning more challenging because it’s something new.

So far, planning the festival has been a huge learning curve and has brought new awareness. Encounters will be looking at shifting some of its festival activities online into the future.

Now more than ever, innovation and collaboration are very important on every level.

Collectively with everyone on board, we can continue selling Encounters Documentary Film Festival as one of Africa’s leading documentary festivals.

Let’s celebrate its 22nd year, it’s free-of-charge to everyone!