Cape Town to shine on season 2 of Blood and Water 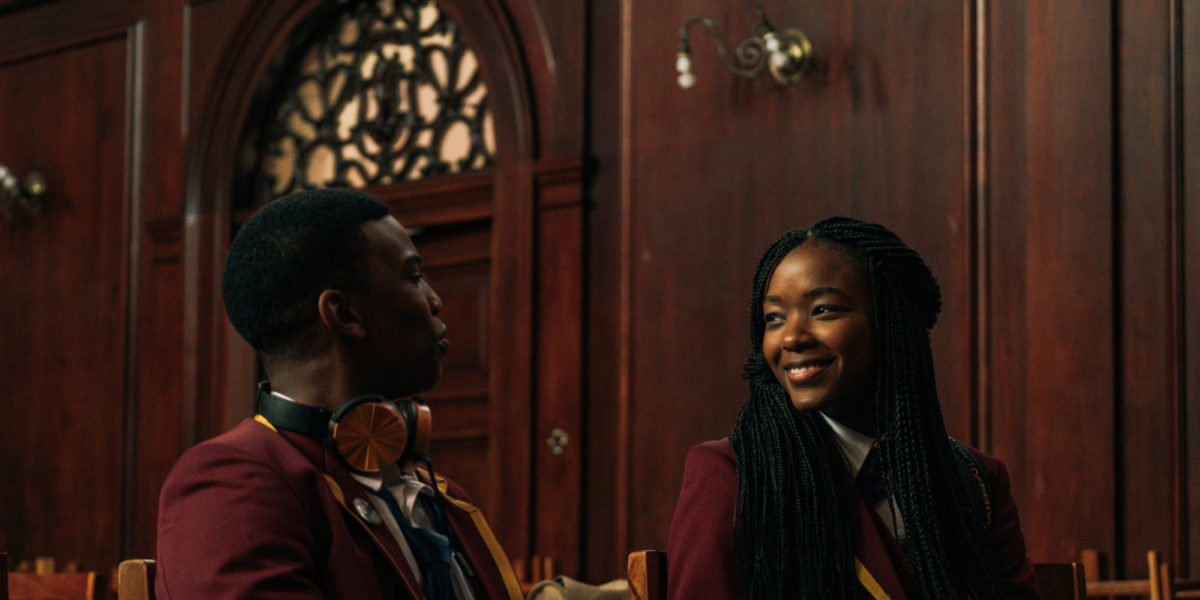 When the new season of Cape Town-produced Blood and Water lands on Netflix later this month, the Mother City will also share the spotlight.

The first season of the teen drama exceeded expectations becoming one of the stand out shows on the streaming service.

It featured on the top 10 most watched list in many countries including the US, UK and France.

Netflix recently released their teaser and trailer for season 2 dropping on 24 September 2021.

‘Blood and Water has done tourism some justice’

Speaking at the recently concluded Durban Film Mart Gambit Films CEO Bradley Joshua said that while storytelling comes first, Cape Town is always the base for the story.

The discussion focused on driving investment in film and tourism through exploration and locations. The panel also featured South African Tourism and Wesgro.

“The production that has done Cape Town justice as a tourist destination has been Blood and Water,” Joshua said.

“For season one, we have had such positive feedback in how the story showcased Cape Town, the beautiful places, the ecosystem that exists in Cape Town and the lifestyle.

“In our storytelling, we always lean into the authenticity of the type of story we are telling…but Cape Town always finds its way into the story and naturally become such an attractive and lovable character. It has been seen especially in Blood and Water.”

Joshua further explained that Cape Town has the potential to be as attractive as a destination as New York, Paris and Los Angeles.

SA Tourism Chief Marketing Officer Themba Khumalo said while COVID-19 had brought the world to a standstill, the pandemic also created “the best opportunity for South Africa to restate itself”.

“What the film industry is able to do is to tell those stories in a very powerful and compelling manner. Tell stories in the way that advertising cannot do and that corporate cannot tell stories with credibility.

Khumalo said SA Tourism has established a division centred on partnership and film forms a big part of that focus.

Project Manager: Film and Media Promotion Lisa Mini said they found some district municipalities and local tourism offices do not understand the value of film on tourism.

She said Wesgro is working on a strategy to empower these municipalities and tourism offices.

This will include educating municipalities on the economic impact film can have on tourism, hotels, restaurants and the employment of local services.

“We have been hosting a number of webinars. We started first with ensuring that we have film ready regions. What does that mean? Are there permitting processes in place? In addition, that they understand the needs of the film industry and the importance of using film to promote your destination,” Mini said.

Wesgro’s Film and Media Promotion unit has also been working with its Convention Bureau team on strategies to develop film events.