An early childhood development centre in Delft is getting a new building, thanks in part to donations from the Cape Town film industry.

Ulwazi Educare Centre, home to 120 children, was previously housed in shipping containers but will soon have a new facility built with recycled material.

The new building was made possible through funds raised by Non-Profit organisation Uthando and will be able to house almost 200 children.

The building is being constructed by The Natural Building Collective and includes 1700 tyres, ecobricks, cob and glass bottles.

The film industry’s donation of 1600 lightweight building blocks made from recycled set waste was facilitated by GREENSET, a non-profit film industry initiative with a focus on the sector’s environmental sustainability.

“This will be the first donation of blocks made from 80 percent Polyurethane waste. What we achieved was great for the environment but the real prize was looking at the faces of those beautiful children, knowing that sustainable filmmaking made their lives a little bit better,” said Greenset Operations Manager Cindy Mkhwanazi. 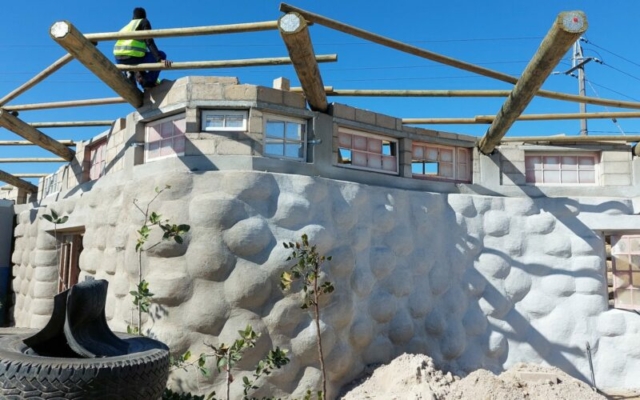 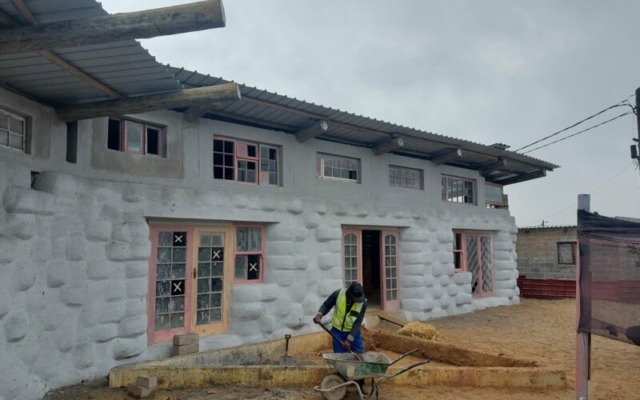 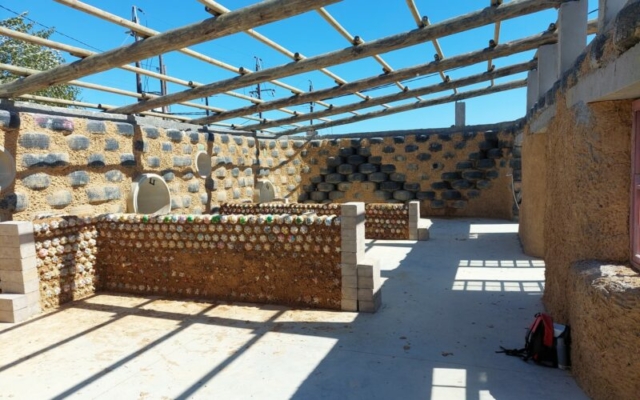 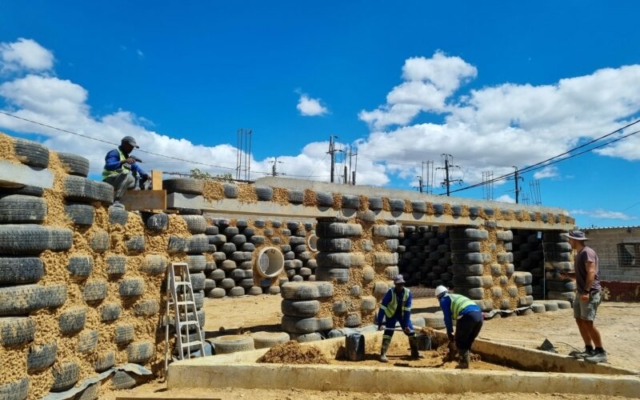 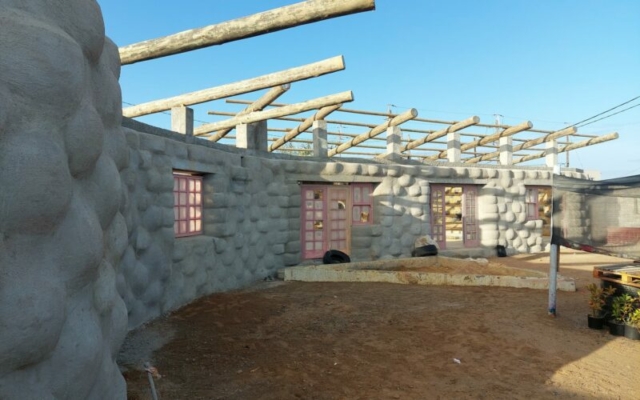 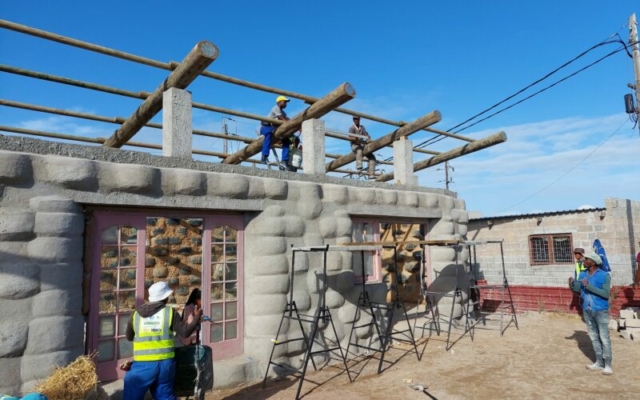 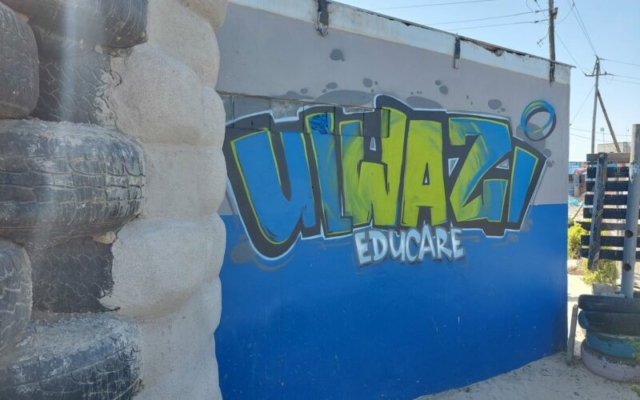 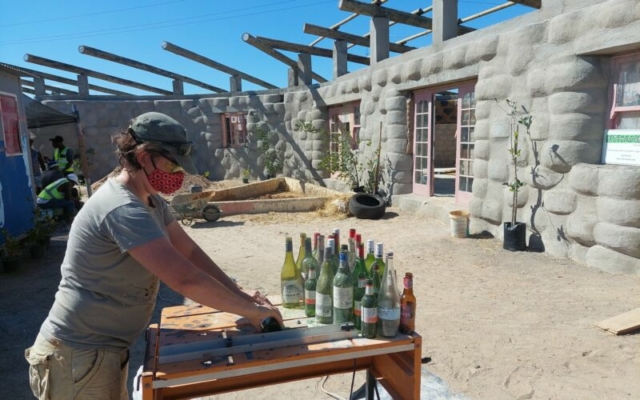 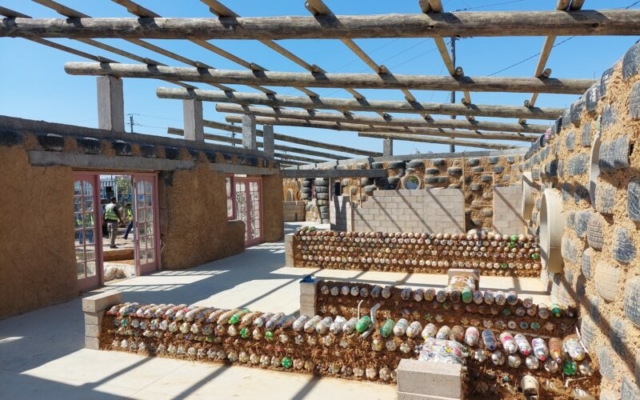 A legacy project of Raised by Wolves, GREENSET recently collaborated with Envirolite to build a prototype machine that could recycle polyurethane set waste into Polyurethane building blocks.

Greenset is currently looking for funding for a larger machine.

“This is a perfect example, taking the Polyurethane from productions and turn it into these bricks that help build these incredible facilities, this is a small part of what we hope to achieve as a company,” said Netflix head of production David Greathouse.

The children from Delft are not the only beneficiaries of the film industry’s green initiatives.

Through its work on Season 2 of Raised by Wolves, GREENSET assisted in the distribution of timber, compost, plants as well as set dressing items to 26 community organisations including NGOs, schools and other charities.

This equated to 64 percent of total waste diverted from landfill sites.

In addition, 15 078 meat-free meals were served on the set of Raised by Wolves and 681.28
Tonnes of timber were repurposed.

The production was also able to reduce air travel by half compared to the series’ first season.