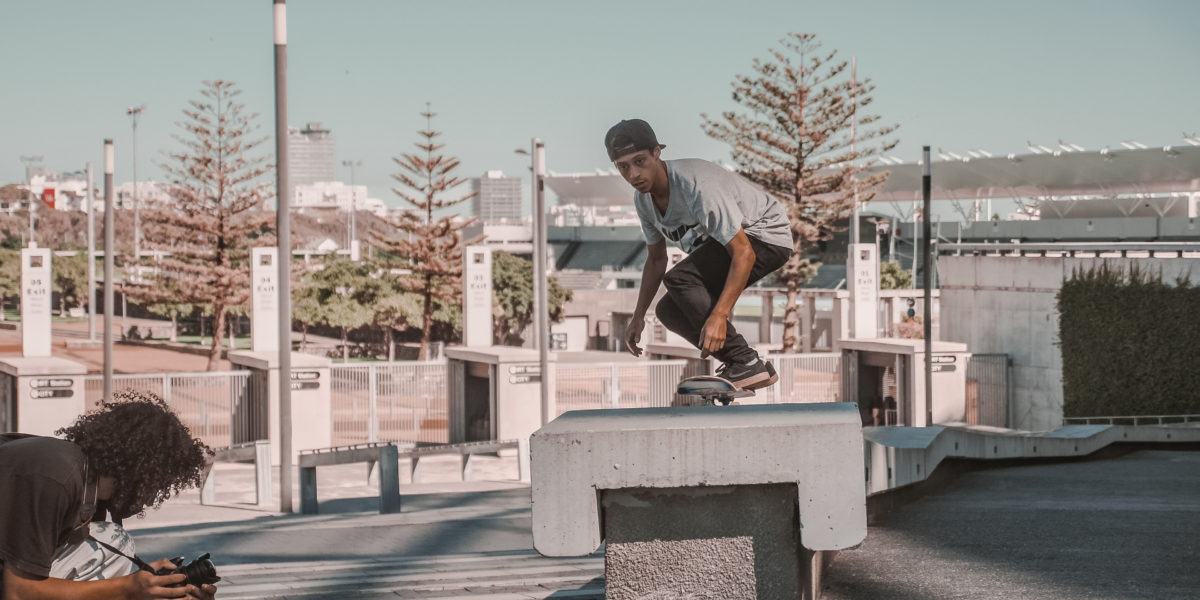 The Cape Town Stadium has again added to its legacy with the latest micro shoot at the facility.

The iconic arena was the location for a Guinness World Record attempt by Jean-Marc Johannes.

A stadium of records

The production was led by broadcast and media production company 27Sports.

It’s one of many productions and micro shoot which have taken place at the stadium since last year under strict COVID-19 protocols.

He follows Rafael Nadal and Roger Federer who broke the record for the most amount of people in a stadium watching a tennis match.

“This young man’s amazing achievement. His decision to shatter this long-standing record at the Cape Town Stadium is indicative of how the stadium has become synonymous with hosting some of the most respected sporting personalities and entertainers the world over,” said De Reuck.

“This, coupled with the beautiful design of the stadium, it’s positioning and the natural light that is prevalent in Cape Town, the Cape Town Stadium is hard to beat as a film location. With the experience that my team has gained over the years, we are able to accommodate all sort of film projects, from big screen block busters to the more compact micro-shoots.”

27Sports managing director Abdullah Solomons said the purpose of the production was to expose the local talent to the world.

“It is about showcasing the world-class talent that we have here in South Africa and in Cape Town. Obviously here in Cape Town, it is inspired by our beautiful surroundings, the Cape Town Stadium and Table Mountain,” Solomons said.

He said 27Sports had a “very pleasant experience” working with the Cape Town Stadium and the City of Cape Town.

“From our initial tour of the stadium with Alicia and Danielle to finalising statutory matters with Rudlyn. We were regularly kept informed about the processes and permit status. I think one of the most enjoyable part of the experience for us, was to work with people with the common goal of making this project a success.”

Here’s a behind the scenes look at the micro shoot: